“We are helping children hold onto their hopes.” Penny Poe 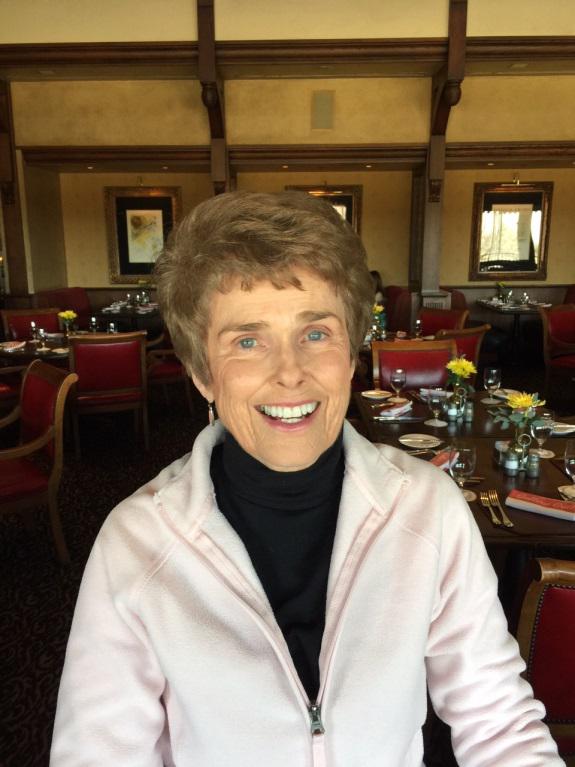 When former Putnam City counselor Penny Poe was 12 years old, she made a promise to God that she would help children. Through the program known as CareShare she has done just that for thousands of Putnam City’s neediest little people.

“The greatest tragedy of life is what dies inside a child while he grows.”
Over 36 years ago, Ms. Poe saw a need in her students and she was determined to meet it. She started a clothes closet, a food drive, and eventually a Christmas gift adoption program for Putnam City’s families.

“Each of us in the final analysis is meant to soar.”
Poe’s work has received much positive attention and several service awards since its founding, but more importantly to her, it has helped thousands of children.

“Every child has a right to view herself as a promise of so much that can be.”
Today the coats, shoes and Christmas program are under the umbrella of the Putnam City Schools Foundation. The day to day operations of both aspects of the program are run by volunteers - former teachers in our district, and parents of alumni. The programs simply wouldn’t exist without these caring adults.