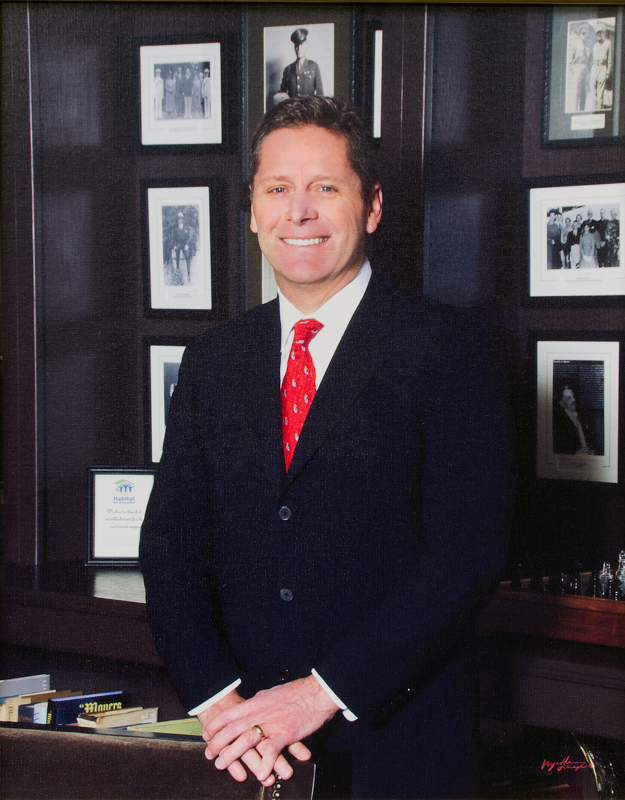 PUTNAM CITY TO INDUCT ATHLETES INTO HALL OF FAME

Putnam City Schools is proud to announce the first annual Putnam City Athletic Hall of Fame banquet inducting a host of athletes who have impacted sports on a global level, all of whom graduated from or coached for Putnam City Schools. Emcee Mick Cornett will honor the list of history-making athletes and coaches from Putnam City.

Steve Largent
Steve Largent spent 14 years in the National Football League, and is a member of the National Football League Hall of Fame. Steve set six NFL career records and participated in seven Pro Bowls. His entire career was played for the Seattle Seahawks. Largent was recognized as the NFL Man of the Year in 1988 for his commitment to community service. Steve attended Putnam City High School and graduated in 1972.

Alvan Adams
Alvin Adams led the 1972 undefeated Putnam City High School basketball team to the state championship, and he also graduated as valedictorian of his class. That same year he was named Oklahoma High School Player of the Year and All-American before joining the University of Oklahoma’s basketball team. As a Sooner Alvan set several records and was named Most Valuable Player of the Big 8 tournament three times. He was also selected to play in the World University Games in Moscow. His senior year he was drafted by the Phoenix Suns. He helped the Suns to their first ever appearance in the NBA finals during his first season.  He holds numerous records for the Suns (games played, minutes played, rebounds, and steals). The Suns retired his number 33 in 1988. Adams has worked in management for the Suns for several years.

Sam Bradford
Sam Bradford graduated from Putnam City North High School. He attended the University of Oklahoma on a football scholarship and played quarterback for Coach Bob Stoops. He won the Heisman trophy in 2008 as a sophomore. In the 2010 NFL Draft, the St. Louis Rams picked Bradford first overall. He won the NFL Rookie of the Year award and played quarterback in St Louis five years. He retired from the NFL in 2019 after playing nine years. In addition to the Rams, he also played quarterback for the Philadelphia Eagles, Minnesota Vikings and Arizona Cardinals.

Jan Ross
Jan Ross is entering her 24th season on the staff of the University of Oklahoma’s Women’s Basketball program. Since her arrival, the Sooners have won six Big 12 Conference regular season titles, four Big 12 post season championships, produced fifteen 20-plus win seasons and appeared in nineteen NCAA Tournaments. Ross was a 1982 graduate of Putnam City West where she lettered in 4 sports.

David Diefenderer
David Diefenderfer spent nearly 40 years of his life coaching various sports. After graduating from Putnam City High School, he found his way back to Putnam City where he coached wrestling, tennis, and football. His girls teams were state tennis champions for 3 years and his boys for 1 year.

Mike Little
Mike Little successfully coached students at both Putnam City West and Putnam City North High Schools. He took undefeated teams to the state championship, and won. Both of those teams were also Academic State Champions. He has been named All City Coach, All State Coach, Coach of the Year, and in 1992 was inducted into the Coaches Hall of Fame.

Mike Cutter
Mike Cutter took PC West to their only state football championship in 1982. In part of because of Mike, their team was undefeated that year. Mike was named best running back in the state, rushing for over 1,800 yards that season. He graduated from PC West.

Brain Tallet
Brian Tallet was drafted by Major League Baseball teams on four different occasions. He decided to play at Louisiana State University. He led them to a National Championship ring in 2000. Finally in 2002, Brian stepped onto the field in Boston to play his first MLB game ever- as a Cleveland Indian. He is one of only a few people to have been drafted four times.

Mike Maddox
A 1987 graduate of Putnam City North High School, Mike Maddox was a standout basketball player. Mike finished his high school basketball career as Oklahoma’s 2nd highest in all-time scoring. He earned a place as a McDonald’s All American. He was named Oklahoma Player of the Year, a three time All-State athlete, a Jim Thorpe honoree and a Parade All-American.

A.D. Burtschi
Over a 42 year career Coach Burtschi lead the team to over 750 wins. He spent more than thirty years at Putnam City High School and coached more than fifty college players and at least ten professional players. In his first year at PC, Coach took a team that had had a twelve year losing streak to three title games, and a regional championship. The team even qualified for the state tournament. Overall he gave the Pirates 30 winning seasons and appeared in 22 state tournaments. He coached the Putnam City Pirates to win four state basketball championships.

Corey Baze
Corey won a scholarship to wrestle for the elite D1 program at Oklahoma State University. He started all four years in his 118 weight class and lost only 26 matches the entire time. In 1989 he was captain of the National Championship Team and was named All-American.

Corey was selected to compete in the 1990 Goodwill Games against the world’s best team, the Russians. The Cold War caused both nations to boycott recent Olympic games, so this was Corey’s best chance to beat them- and he did. The US team won the team title that year, and Corey himself brought home two gold medals.