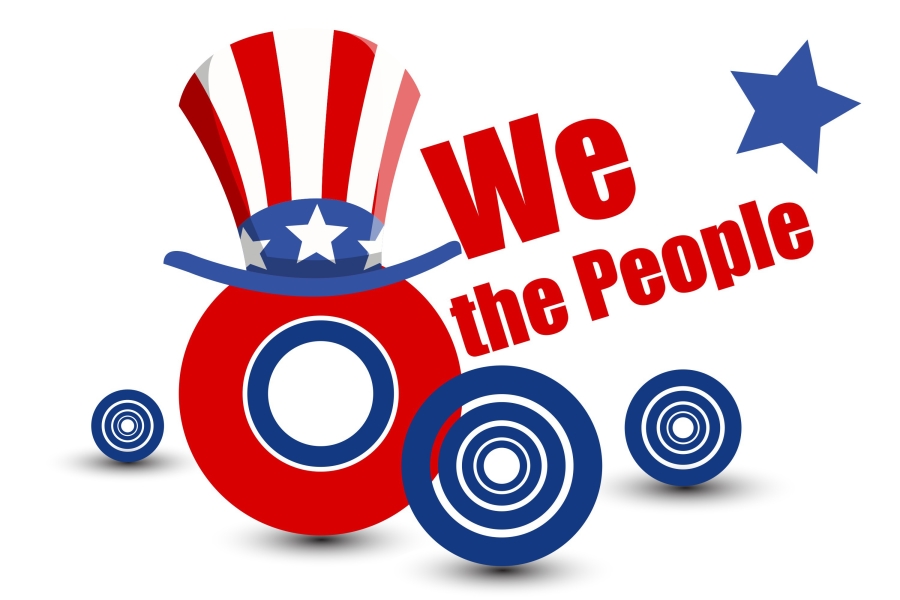 Where Do We Go?

In light of the attempted insurrection of January 6th, where do we as citizens, as educators need to plug in so that our children understand the nation well enough to not ever let that happen again? Watching the footage, and later hearing the audio made my heart stop. How can people who profess with their mouths a virulent patriotism destroy the very symbol of the country they so love?

Then I started to wonder what my personal role was in getting us to this point. Have I spread falsehoods, albeit unknowingly, that further divided our nation? Did I not adequately explain to my students how very fragile this nation’s democracy is? That it rests on accepting universal truths upon which we must all agree?

It seems a rather daunting task to transform the polarization felt in our nation today, but I was heartened to hear that some are actually trying to build those bridges and not continue to divide. It’s private foundations who have a keen desire to do what they can to keep us from continuing to devolve as a nation.

What’s interesting about this from a professional standpoint is that there is no quick nor tangible result of the work. Usually, organizations and people who fund programs want to see THE THING for which they are helping to pay—a playground, a set of books, etc. Our donors, understandably, are often the same.

But this work of bringing people together to find common ground, of hosting policy conversations based on facts, this work does not bear fruit in the short term. The foundations like the Institute for Citizens and Scholars, the Charles Koch Institute (yes, that Koch family), or the National Institute for Civil Discourse know they will not have immediate results to share. They are in it for the long haul, hoping that efforts to put people around a common table will enlighten us all enough so that we avoid these pitfalls.

We can all do our part each day to avoid the spiraling drain that our democracy seems to be heading down. We can stand up against those who want to continue to pull us apart. Even in local elections, you can see the attempts to “otherize” large groups of people as scapegoats for our nation’s problems. That does not help at all. It only plays to the basest of fears that prevent us from seeing each other as part of the same community, which we are.

The truth is we are all part of the problem, and if we stand idly by and allow those who only want to get people frothy enough to vote one way or the other without regard to what’s best for our city, state, or nation, then we are only a few steps removed from those who think storming the Capitol is the answer.