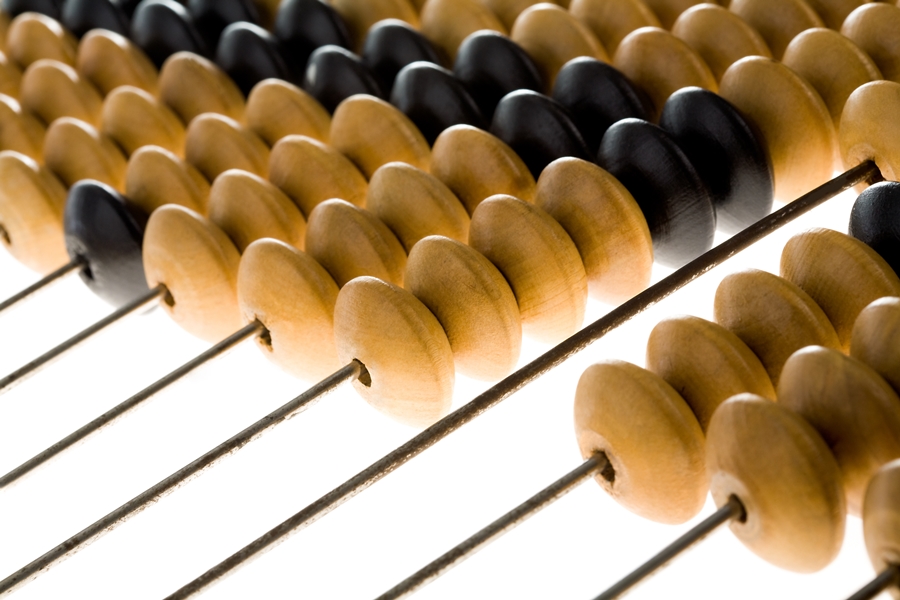 What is Happening, Exactly?

It really makes me chuckle a bit when people get so indignant about things when their anger is based upon an obvious misunderstanding or lack of information on the facts. The people marching in the streets to “Count the Votes” and “Stop the Count” just left me in a quandary. I am ALWAYS happy to see Americans marching because it means they still believe in their nation, in democracy, but I am not certain that these marches are warranted at this point.

Election Day comes, and then it goes, and voting is done. Is there any state that allows voting to take place after Election Day (whether that be 7 p.m., 7:30 or as late as 9 p.m. in North Dakota)? No. But can states still accept ballots, according to their local rules? Yes. Each state gets to make their own rules about how long they will accept ballots. They get to decide when they will start counting those ballots (so that could be as they come in, like in Oklahoma, or starting on Election Day, like in Pennsylvania). If you don’t like it, blame the US Constitution.

Combine those facts with the highest number of mail in ballots in United States history, and you get this perfect opportunity to test our Constitution and the federal system itself. Blame the pandemic for the high number of mail in ballots. Lots of people have been mailing in ballots for years; think of our military serving overseas. We certainly want them to have their vote counted. Well, multiply that and exacerbate it with the VID, and you get a situation wherein it will take the time it takes to find out who our next president is, among other pressing questions still unresolved.

It’s a test of our patience in a year where we’ve already had to have so much patience. But it’s also a test of our dedication to democracy. If there are legally cast votes (according to whatever the local definition of “legal” is), then of course they should be counted, unless you don’t agree with the institutions that have made this nation a beacon of freedom and democracy for over 250 years. If that’s the case, we really have bigger problems on our hands, don’t we?