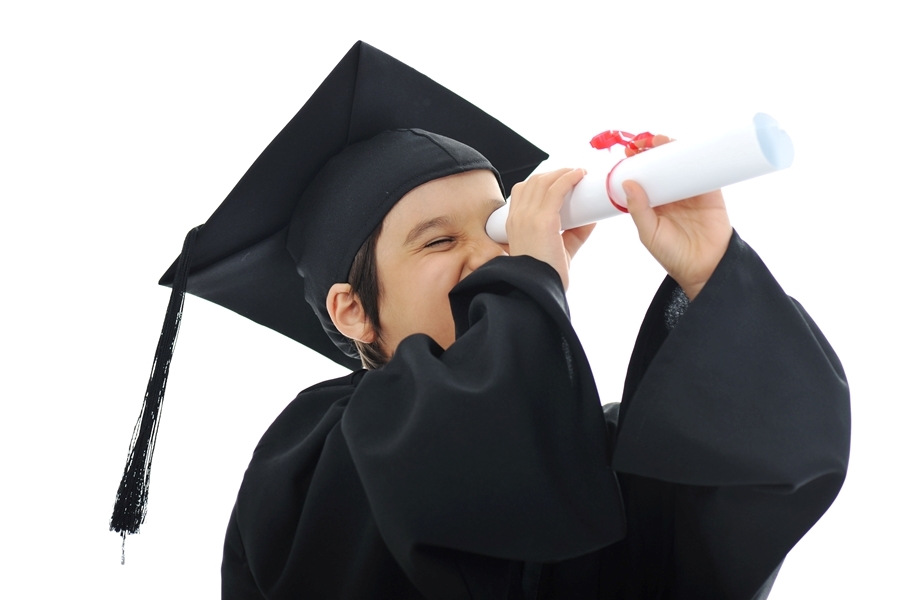 The Importance of Higher Education

I don’t know if many of you know the name “Gene Rainbolt,” but you should know the man’s legacy. I’ve been privileged—truly—to know him a little over the years, though I can’t say exactly how our association began. He’s been generous with his time and thoughts to me, and I am better because of it.

Gene started a bank known today as BancFirst. It is a good bank for sure, and he worked hard to get it to where it is. Yesterday, when I heard him speak about his 92 years on earth and 50 years in banking, a few things struck me.

His thesis made many in the audience uncomfortable. Gene essentially said that his generation and the two after him have been complacent with Oklahoma’s status as a poorly performing state. He brought several charts which illustrated the income disparity between Oklahoma and other states, between rural and urban counties in Oklahoma, and between those with and those without college degrees.

He believes that in order to solve the problem of Oklahoma’s consistently ranking in the bottom 10 of all the “bad” metrics, we as a state need to put more money into higher education. He gave respect where it is due regarding the outstanding vocational education system in our state, but still feels strongly that it is our responsibility to rethink higher education so that more young people get college degrees.

There is a push and pull on the idea that people “need” college in order to succeed in life. I have seen many people be financially successful in life without that piece of paper, yet I admit that as the years pass and our Nation becomes more focused on intellectual activities over manual labor, the chance for someone to be financially successful without a college degree dwindles.

But what are we to do about this? While throwing some money at the problem will certainly help, Dr. Dauffenbach (Gene’s friend and an economist at OU) suggests other solutions. What about helping more students find their path to college earlier in life, as the German model does?

I’m proud to say that Oklahoma already does this through the ICAP program. The Individual Career Academic Plan begins in sixth grade and assists students in determining their interest areas and where those interests can take them in terms of a career.

It’s not a silver bullet. It won’t solve the issues Gene elucidated overnight, but it is a good first step.

I hope our state has the intestinal fortitude to take the others.