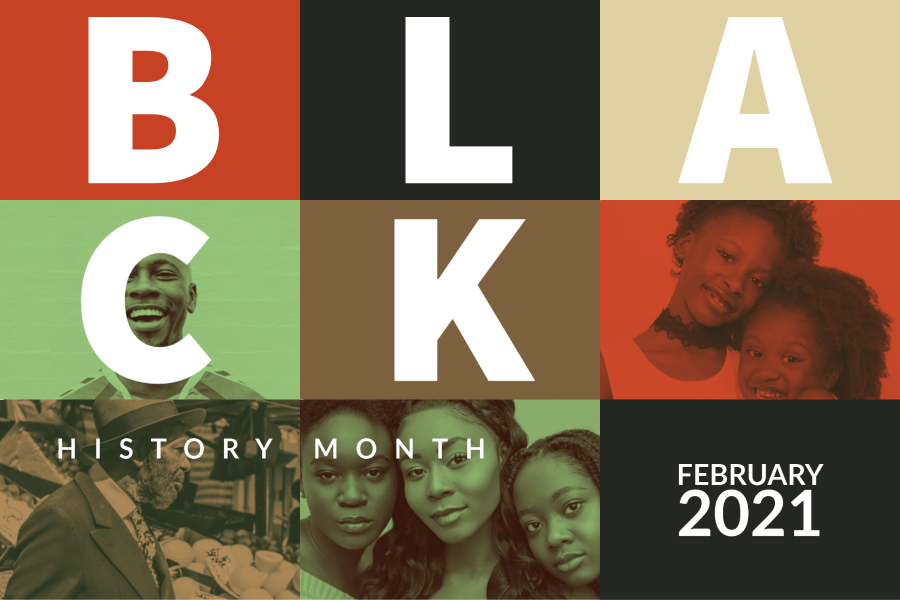 Regular readers of this blog might recall a story I recounted about a history teacher friend of mine. I told him I was taking a class in African American History, and he brushed it off. “See, that’s the problem,” he said. We are more separated because we divide people up by their race, he wailed. It is my nature to try and see the validity in other people’s arguments, especially people I love because that love is more important than the difference of opinion.

But there is, indeed, a difference of opinion here. And it has become starker as my weeks in this material have continued.

Let’s think about the past for a minute, shall we? You might know this intuitively, but for most of human history, winners have written the story of the past. They are the ones who get to publish their ideas — be they in a journal or in cuneiform. They are the ones who likely unintentionally shape the story to benefit themselves in the future’s eyes. This is human nature (which is one reason I like studying history; it teaches so much about human behavior). What stories were told about the vanquished? The losers? Honestly, for most of human history, very few.

Let’s take our own nation’s history and relationship with its minority populations. The enslaved people’s stories were never told, not even really considered outside of a few Quakers, until the Second Great Awakening in the 1830s or so. In part, this is because the enslaved people could not write and were legally forbidden in many states from reading. Free black people labored intensely to share a past replete with the glories of Africa, religious justifications for freedom and historical admonishments against oppressors.

These stories didn’t make it into textbooks, let alone into the newspapers. They were not widespread. Furthermore, so many white people (who were in control, mind you) legitimately believed that black people were mentally inferior, even originating out of the Hebrew Creation story, that what any black person said wasn't considered serious scholarship.

As a result, we don’t have many primary resources about the black experience in America until after the Civil War. Even today, textbooks leave out important pieces of US History, which really distorts the picture of our nation’s past.

There are plenty of people who concur with my friend about not teaching a segregated history, so to speak. But the reality is, we’ve been doing that since our nation’s inception. It’s high time we add another facet to the American Story.

Happy Black History Month, everyone. Now go Read Du Bois, or Carver, or Washington, or Truth, or Woodson, or Tubman ...