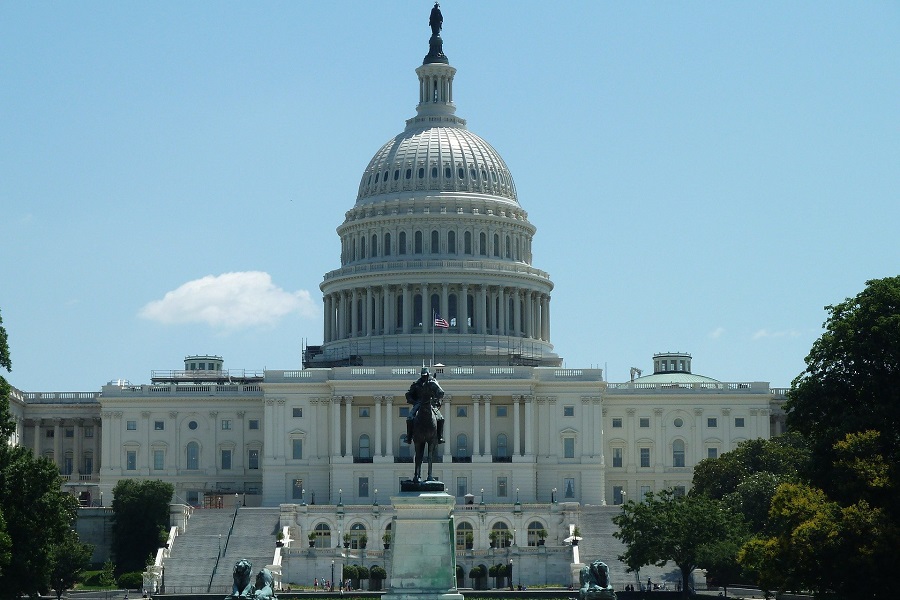 Your Ignorance is Showing

I barely even know where to begin. I knew the perfunctory step in the presidential election contest happened on Jan. 6th. I probably expected some people who don’t understand the US Constitution would go to DC and protest.

I never expected the spectacle I witnessed yesterday.

My friends were constantly texting asking, “are you seeing this?” I was not. I learned enough from the snatches of news reports and overheard conversation at the store to realize I did not need to be a witness to the destruction of our decency.

Finally, at the end of the day, I decided to tune in for a recap, and it broke my heart.

I got to live in DC on two different occasions, first while taking classes at Georgetown University as part of my US History Master’s degree, and later as a Congressional Fellow serving a former congressman. Living there was truly wonderful for me because I truly love our nation’s capital. I love the buildings, for sure. But more than that I love what the place represents, and its place in our nation’s history.

How could anyone who loves this country, who purports to be fighting for democracy, treat the symbols of that very democracy in such a way?

If there were enough evidence to show that election fraud happened, one of the dozens of lawsuits in several states would have shown it. If the votes in Georgia’s contest were erroneous or undercounted, then the second recount would have revealed that. Or the third.

No such thing happened.

What’s happened instead is a full on assault on the very foundations of our nation, led by people who know the truth. They just don’t like it. Maybe they didn’t think it would get this bad, but shame on them for not recognizing how truly fragile our democracy is. Shame on them for not upholding their oaths to the US Constitution, which CLEARLY states the procedures for handling presidential elections, and also CLEARLY spells out the basic tenants of federalism.

Do these people no longer support American democracy? Do they not support separation of powers? Do they love their positions and themselves more than our nation?

We deserve better people representing us. Our parties need to nominate candidates who actually demonstrate their dedication to American democratic principles. We – the people – should demand it.