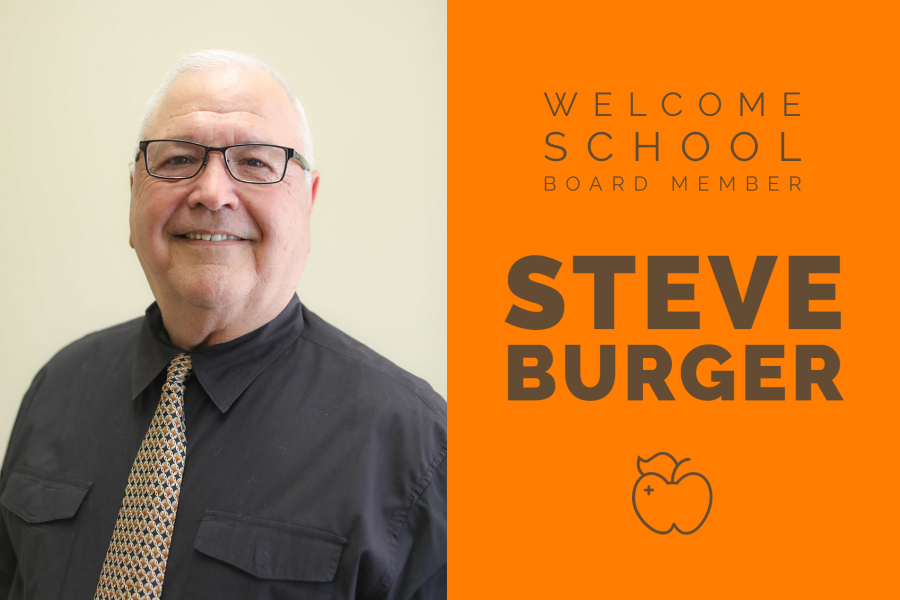 The Putnam City Schools patrons recently elected retired Putnam City teacher Steve Burger to the school board. Having known Steve as a colleague and friend, I am partial. He and his family served our district and attended our schools for decades, making a difference in the lives of young people. A 1968 graduate of Putnam City High School, Steve spent decades teaching and coaching in our schools at his alma mater as well as at Putnam City North and Putnam City Academy. I turned over my blog to him this week so you’d have a chance to know him better.

When you were in school, what were your favorite memories?

There are so many favorite memories: football games, pep rallies, dances, greasy fries in junior high, the smell of fresh baked rolls from the cafeteria every day, and cinnamon rolls on Fridays.

I know you are a retired teacher? Did anyone inspire you to become a teacher? What was your favorite thing about teaching?

I think I was influenced by every teacher I had one way or the other. The ones that made the biggest impact were the ones who saw the potential I did not see in myself. Barbara Anderson at PCO and Bobby Hunt at UCO were the people I wanted to pattern myself after. They were demanding, but understanding and always encouraging.

The greatest thing about teaching is seeing student success and knowing that in some way you played a part in their success.

Why is public education important to you personally?

Public education is the backbone of our society. The basic ability to read and write, understand our society, our customs, culture, and our history is basic to the development of responsible, informed, and productive citizens.