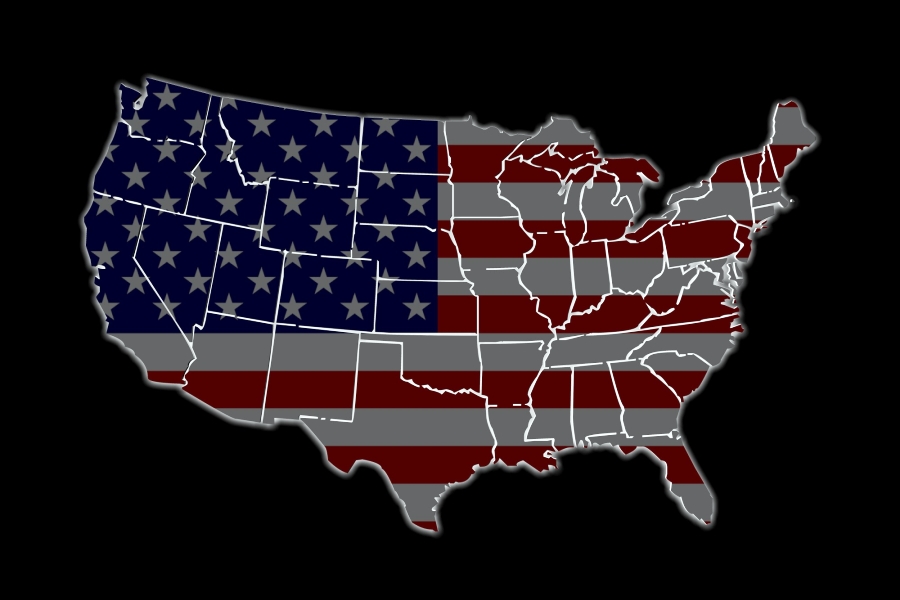 Well, It didn’t happen. The big armed protests at every state capitol in the nation I understood were to be happening on Inauguration Day did not materialize. I am sure there were some people at some places, but I only heard of real violence in two places. That was what I feared – more armed uprising like we saw two weeks ago.

But that didn’t happen.

What did happen was a concerted effort by people from both major political parties to come together to show that our democracy was still intact; that the peaceful transition of power was taking place. Former presidents – both Democrat and Republican – were there. It was a day filled with the promise of what our nation could become.

Listening to Amanda Gorman’s performance of her Inauguration Day poem “The Hill We Climb” brought tears to my eyes. She conveyed so much hope, so much honesty in that poem that I need to read it and hear her again to fully grasp it all. But one thing she did say is wholly inaccurate.

But while democracy can be periodically delayed

it can never be permanently defeated

I would like to believe this is true of the United States, but it is not. The divisiveness, the argument over truth, the reinterpretation of history all contributed these past few years to a very real sense in me that democracy in the United States could be defeated. I pray that the citizens see just how fragile it is, how easily the fabric of our country can be rend in two. If we know, then we will all work to prevent it, no matter how much we disagree with one another.

The outgoing Secretary of State used his public Twitter account to say that “woke-ism, multiculturalism, all the isms – they’re not who America is.” I have a teaching friend who would agree with that. “Why do we have separate classes for Women’s History or African American History,” he has said. “Those things only further the divide.”

While I understand from where this sentiment comes, I do not agree. First of all, any knowledge about our nation’s past can be instructive for our current situation, and therefore the future. Second, if more of us spent time understanding the unique experiences in the US of those who don’t live like us, we could bridge more divides that have led to protest movements and domestic terrorism.

Saying that “multiculturalism” is not who America is only proves my point that a lack of historical knowledge further divides our nation. Though we have often left out the stories of minority groups in our telling of the nation’s story, that doesn’t mean those people were absent from the scene. They were there.

I know so many people aren’t celebrating this inauguration, but I do hope that we will all give the Biden Administration a chance to heal our country and give them support to deal with the many crises we now face. We must all serve one master now. The United States.