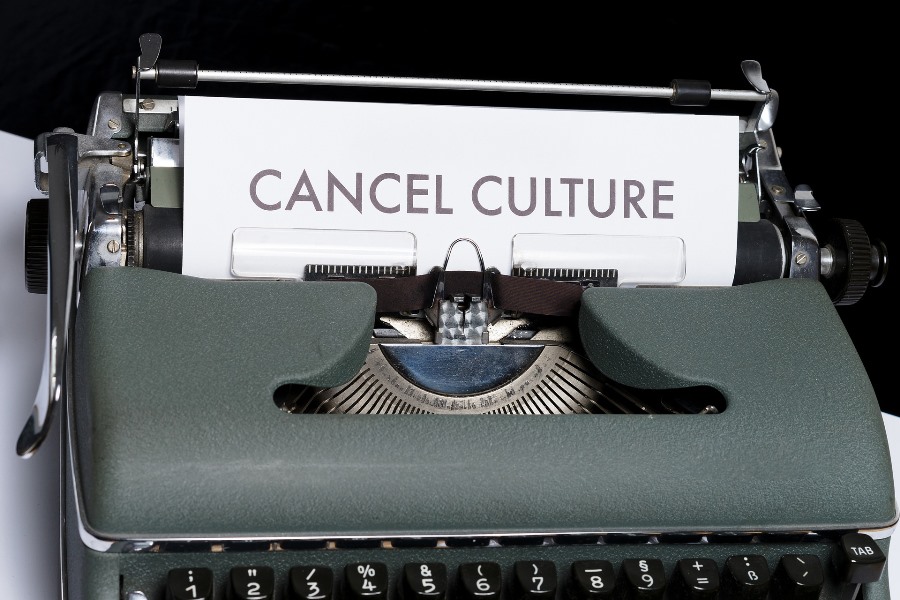 There are absolutely times when someone should be shunned from society, when the acts they committed were so egregious as to defy humanity. There are people who possibly have not one iota of worth in their bodies, who repeatedly demonstrate a misanthropic attitude. In these cases, it seems appropriate to apply the principles of “cancel culture.”

I may be naïve, but I think very few people deserve that. To be punished for life for something they did wrong, especially if they did that wrong thing when they were young, seems like overkill. The discussion of whom to “cancel” permeates the fundraising world as well. When wealthy donors are found to have committed crimes – or even alleged to have committed crimes – some ethics professionals and philanthropy experts say that the recipient organization should find a way to distance themselves from that donor, potentially returning the funds they gave.

I have a problem with this, though I understand the point. It is very possible that, depending on the nature of the conviction, a charity will not want to be associated with said individual. Major universities like MIT took money from the likes of Jeffry Epstein, and if they knew he was a convicted sex offender, it makes sense to return the gift, or not accept it in the first place.

But what if the donor is just alleged to have committed a crime, and they gave you a generous gift a year or two ago? Should we return the funds? Should we cancel naming rights options based upon the allegations of one or even more people? It certainly is something worth pondering.

I personally, do not want to be defined by the worst mistake I make in life, having it follow me and keep me from getting jobs in the future. Where is the grace in these situations? Isn’t America a land of second and third and fourth chances? Who is beyond reach?

Put another way, I like Michael Jackson. He likely committed some heinous acts. Should I stop listening to his music? Should he be canceled, even in death, for the very wrong that he did that some say wipes out all the good? Same thought for Bill Cosby. Are you going to not watch “The Cosby Show” because Bill has been convicted of sexual misconduct?

No one is all good OR all bad. I want a second or a third chance, and I bet you do too. None of these situations is clear cut.

But if one of you wants to donate to the PC Foundation despite an allegation of jumping bail or jaywalking, please go ahead. We’ll be grateful no matter what.