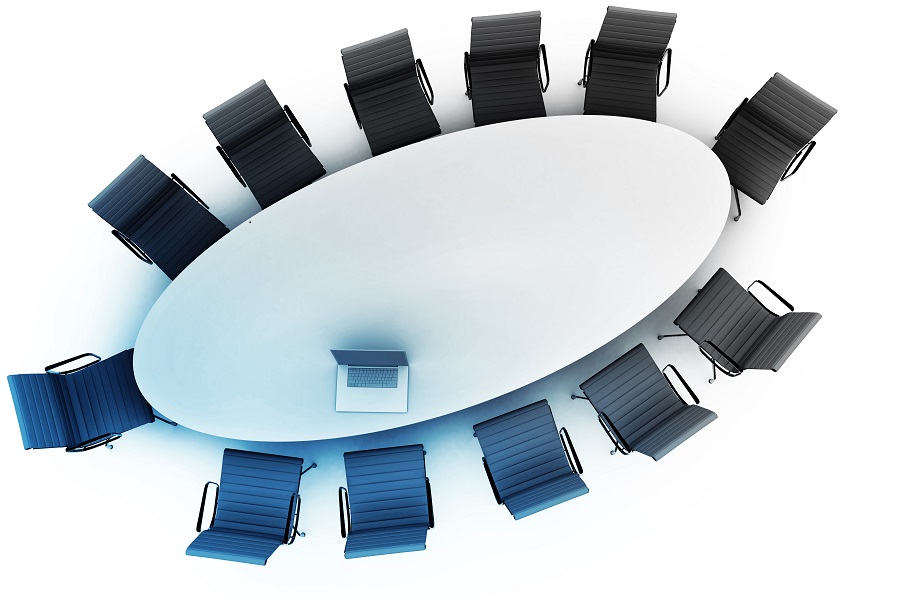 Let’s start with the facts. The Governor has the right to make appointments to the State Board of Education. They must receive legislative approval before being permanently seated. He (or, someday she) may remove his appointee, as he did most recently to Kurt Bollenbach for not following the Governor’s positions. Mr. Bollenbach’s more controversial positions include his support for the return of mismanaged funds from Epic Charter Schools, his support for a statewide mask mandate and being a proponent of not giving taxpayer funds to entities which discriminate.

The Oklahoma State Board of Education is charged with governing the public school system in Oklahoma. Their goal is to implement reforms that will improve student outcomes and build a highly-educated workforce to bring jobs to Oklahoma.

Melissa Crabtree, the Governor’s choice to replace Bollenbach, taught special education in a public school classroom for four years before homeschooling her children the last decade and advocating for other homeschool parents. She is also a vocal opponent of vaccines and masks.

Several groups stepped up to oppose Ms. Crabtree’s nomination on several grounds. Our own lead CareShare volunteer Erin Brewer who is an advocate with the Parent Legislative Action Committee said, “There’s nothing wrong with homeschooling, but we believe if you’re going to serve on a board that oversees the public school system, you should have a vested interest in it. You should be vested in its success.”

All this reminds me of Andrew Jackson. He had a belief that no one needed any special skills to serve in government. It was called rotation in office. Sounds like a good idea, until you try to run an entire nation with people who have no idea nor even any respect for the protocols that are in place based upon past experience.

Being a good Momma has real value, as Governor Stitt pointed out when he rescinded Ms. Crabtree’s nomination at her request. That, however, makes her no more likely to be knowledgeable about the best ways to improve public education than I have knowledge of how to run an oil rig (is that even a thing you do?).

The 700,000 children in Oklahoma who attend a public school, like our Governor did, deserve the best.  In my mind, “the best” needs to be someone who has skin in the game, who has recent experience in the world of public education, and who maybe even supports protocols that are for the greater good.

Though the Governor blamed Democrats and unions for toppling this nomination, in actuality, a coalition of nonpartisan advocacy groups reached out to his office about this appointment, and I am pretty sure he knows that. I mean honestly, what Democrat or union in Oklahoma currently has enough power alone to bring this to fruition? Maybe 40 years ago, but not today.

So, I do hope that our Governor takes the time to consider who would be most qualified to fulfill the charges of one on the Board of Education. I shudder to think that if someone so underqualified is nominated again what that means for his dedication to public education.